Early in 2011, EDI was contacted by the Louisiana DOT. The dilemma on their hands was the completion of service roads for Hwy 90 in New Iberia, Louisiana. The actual service road was complete in both directions leading up to a 90″ diameter live oak, named “Mr. Al.” The tree had been named by the granddaughter of the individual who had cared for the tree as a child, and was a landmark in the community. Eventually, the State of Louisiana agreed to fund a massive transplant, relocating this tree 2 miles north into a green space created by an interchange. 5 weeks later the 850,000 lb tree was on a specialized trailer headed north with police escorts, shutting down the highway for 2 hours. Today, “Mr. Al” is thriving and should never encounter highway construction again! 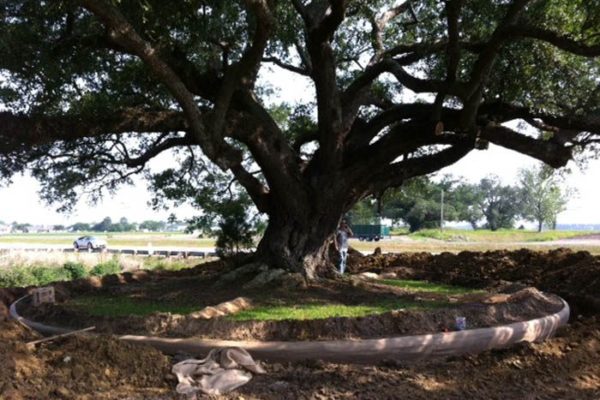 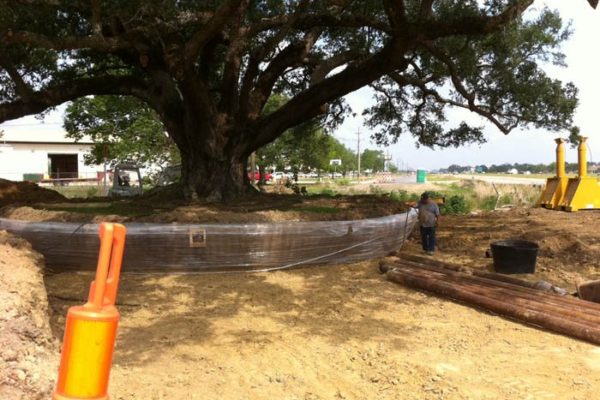 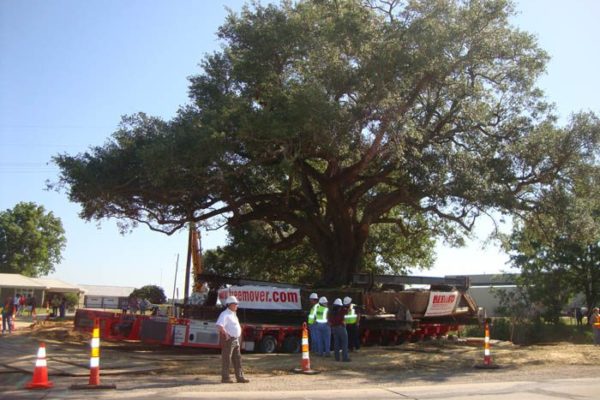 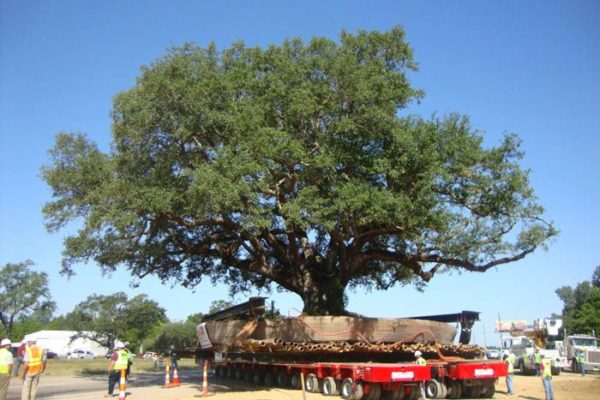 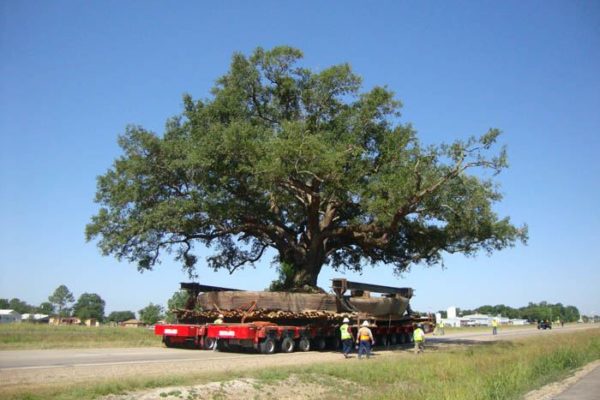 Do You Have A Project Similar To This One?

Reach Out Today To See If EDI Can Help.